The Hubris Of Michael Sandel 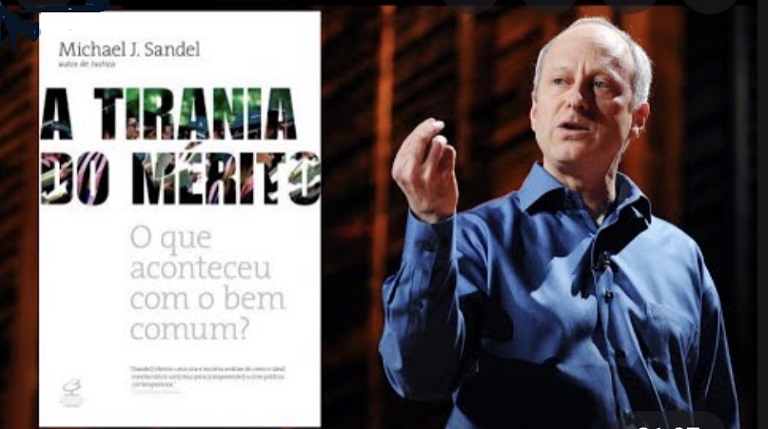 In “Tiranny Of Meritocracy” Michael Sandel cleverly omits the discussion on whether Tenure is philosophically moral.

Sandel is Tenured by merit. Should Sandel teach a brilliant student, much better than himself, what Sandel is now arguing is that the better one be set aside.

Sanders defends an anti meritocratic system now that he is Tenured.

Sandel divides the world in winners (himself) and losers (his brilliant student).

“Meritocracy is divisive, it leads to hubris and humiliation for those that lose out. It leads to the lucky to look down to the less fortune.

The meritocratic forget they were lucky, and most people are not”.

I have never seen Paul McCartney look down on his fans, just the contrary.

He may have been lucky in finding a friend called John, but the was a lot of hard work from there on.

Sandel’s bio at his Harvard page is hubris squared.

“His writings have been translated into 27 languages.

His course “Justice” is the first Harvard course to be made freely available online and on television.

It has been viewed by tens of millions of people around the world, including in China.

Sandel was named the “most influential foreign figure of the year.” (China Newsweek)

In 2018, he received the Princess of Asturias Award in Social Sciences, presented by the King of Spain”, not for his looks but merit.

“He was president of his senior class at Palisades High School and graduated Phi Beta Kappa”, not for his looks but his merit.

“He received his doctorate from Balliol College, Oxford in 1985, as a Rhodes Scholar”,  not for his looks but merit.

“Sandel has been a pioneer in the use of new technology to promote global public.”

From his press bio https://scholar.harvard.edu/files/sandel/files/photo_bio_michael_sandel.pdf

“He has been described as “the most relevant living philosopher,” a “rock-star moralist,” (Newsweek) and “currently the most popular professor in the world.” (Die Zeit)

“A spellbinding philosopher…Sandel is calling for nothing less than a reinvigoration of citizenship…. That Sandel has managed to elevate the conversation is a miraculous achievement.” (The Nation)”

If this is not hubris, rock star, miraculous, spellbinding, 27 languages what is?

Michael Sandel let me tell you a secret about hubris.

The secret of life is not to showing off yours achievements, but making friends from the work you have done.

The Hubris Of Michael Sandel 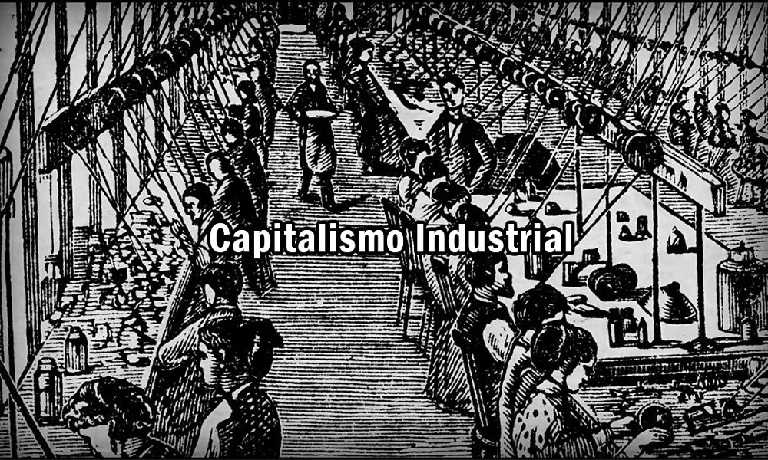 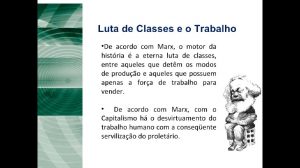 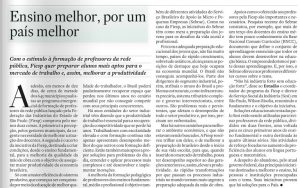 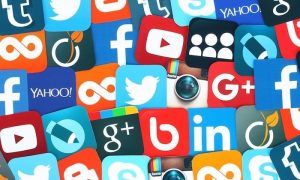 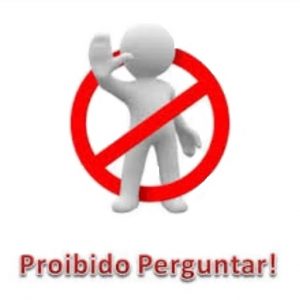