The End of Banking

The American Banking System is one of the most regulated industries in America.

Since 1935 banks have had to deal with regulations that no other industry has come near by. 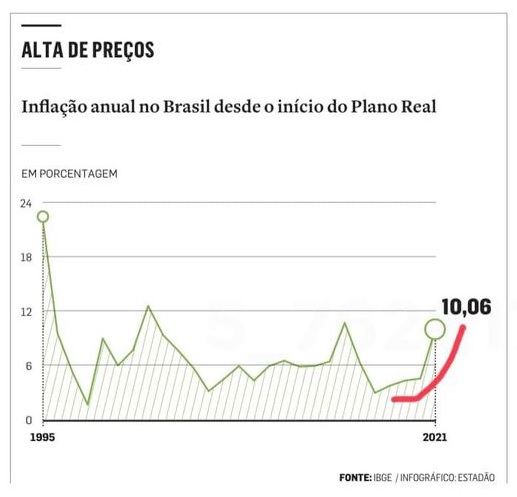 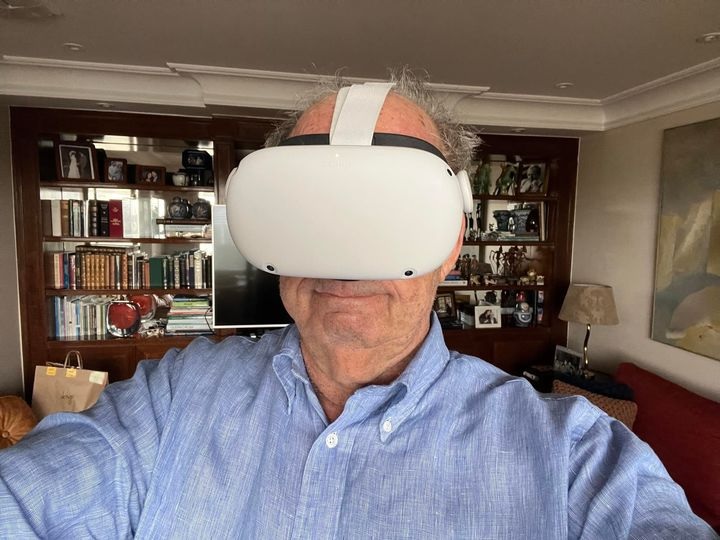 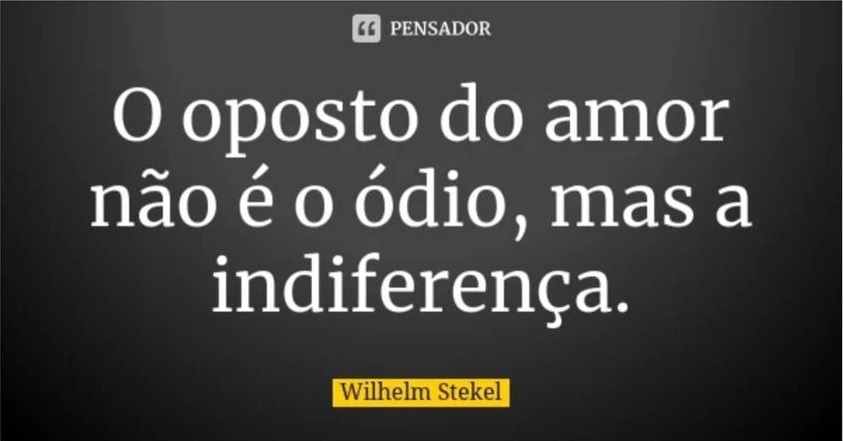 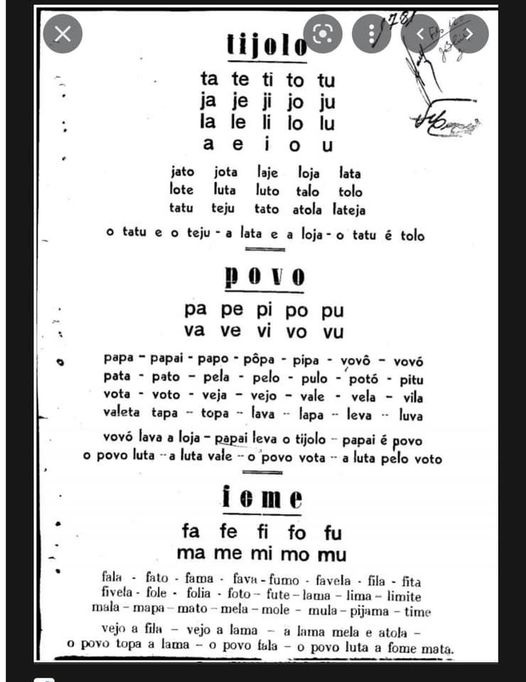 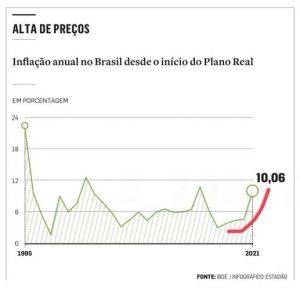 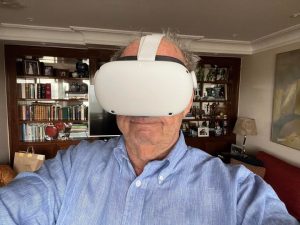 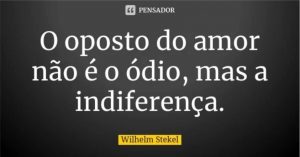 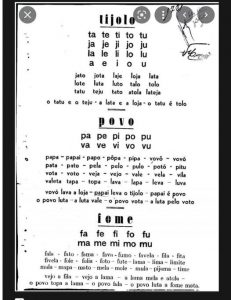